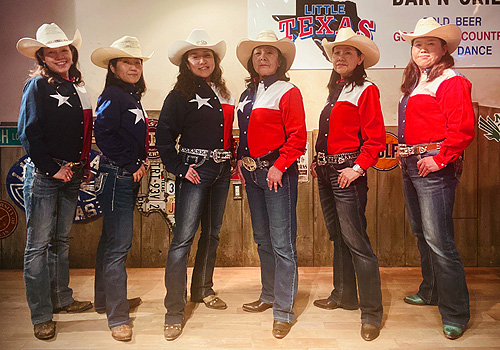 Grace, team leader celebrated her the 30th anniversary in 2019.

She is a leading person of the country line dancing in Japan, and she is not only dancer or instructor but she also is a dance choreographer and her original steps are very popular.
Natsuco Grace Original Steps 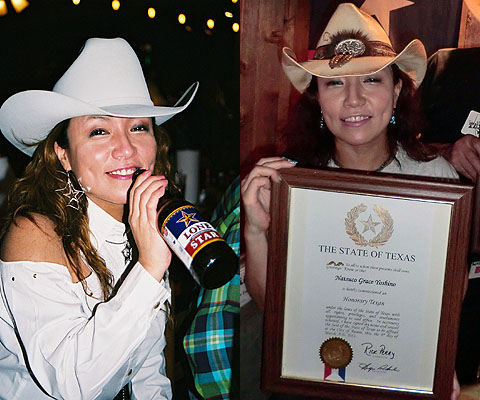 Grace and her husband has been visiting Texas at least once a year, and promoting a love of Texas for over 25 years.

Through her activities and love of the great state of Texas, promotes U.S.-Japan friendship and understanding. 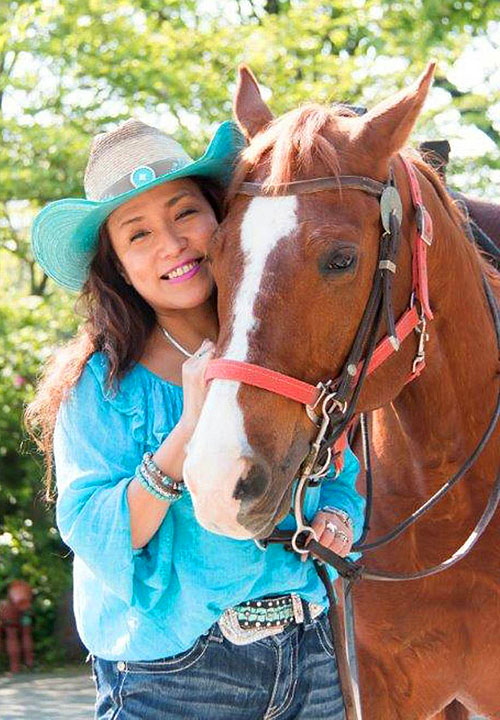 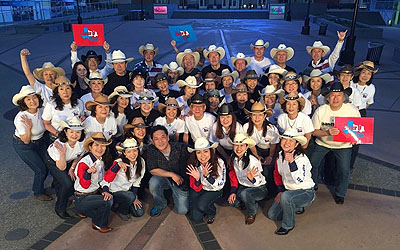 In April 2015, we're introduced on the site of the "Houston Chronicle".

Houston Chronicle - What does a Texas-themed bar look like in Tokyo? 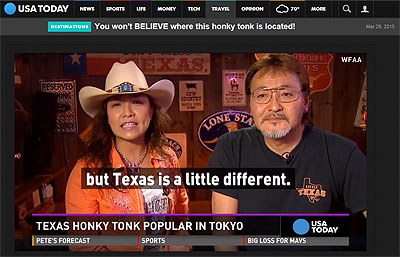 In March 2015, the video of "WFAA" in Dallas was introduced in the USA TODAY.

USA TODAY - You won't BELIEVE where this honky tonk is located!

In March 2015, Natsuko Grace was introduced on the TV station "WFAA" in Dallas.
WFAA - Tokyo tavern holds Texas close to its heart 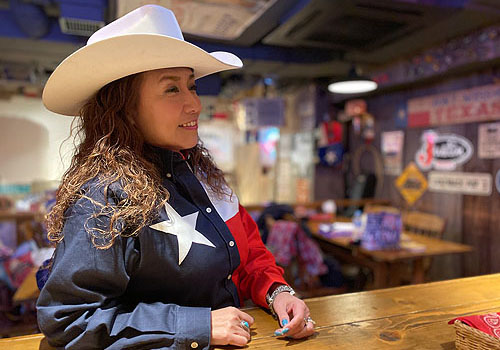